Over 60 years of ingenuity and genuine product innovation.

From humble beginnings, Hamber Safes Limited developed over 60 years, from two aspiring young engineers, fabricating in a garage as a hobby, to becoming class-leading inventors and manufacturers of much revered underfloor safes, exporting them all over the world, and even having them featured in a blockbuster novel and movie along the way. We are very proud of this rich heritage.

Whilst manufacturing highly precise and technical components for demanding clients in the petrochemical and defence industries, they came to the attention of local traditional safe making company ‘John Tann Limited’. Before long, they were an integral part of the John Tann supply chain, making various safe components as part of their manufacturing operation.

Their involvement led them to realise that there was a gap in the market for a new and different kind of safe. Further to extensive research, development and hard work, they developed and patented a new concept in secure storage: ‘The Hamber Underfloor Safe’. These safes were completely hand-built to the finest quality, using strengthened steel floor ‘vaults’ fitted with a fully removable, highly-engineered, lockable safe door.

The new range of underfloor safes proved exceptionally popular, and soon the company expanded, with various members of the Hamber and Whiskin families joining the company to become a part of the exciting venture. Before long, Hamber underfloor safes were being marketed and sold across the UK and overseas.

Further to customer feedback, and not being totally satisfied with the design, they continued to develop the product. The result was the invention of the innovative and ergonomically designed underfloor safe locking mechanisms that still form the basis of our products today.

Designed for simplicity and ease of operation, the new designs simply ‘drop’ into the safe vault ‘in any direction’ without the need to locate lugs, bolts or hinges. This allows each underfloor safe model to be operated as far as possible using just one hand.

These innovative designs attracted insurance company recognition, won awards, were acclaimed by Master Locksmiths, and gained the company a reputation in the industry as manufacturers of the “Rolls Royce of underfloor safes”.

Our team at Hamber Safes has extensive experience and shared knowledge that spans over five decades. We pride ourselves in getting it right, giving our clients absolute peace of mind. 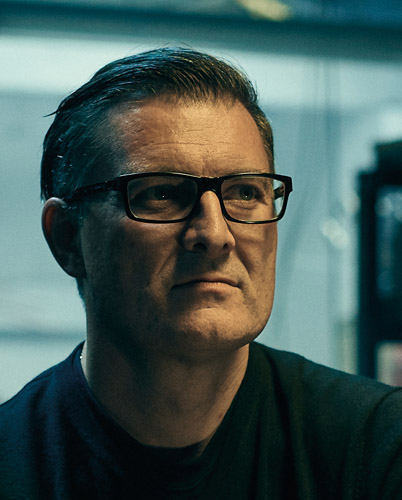 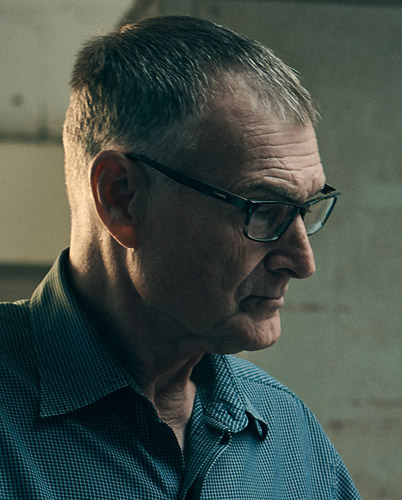 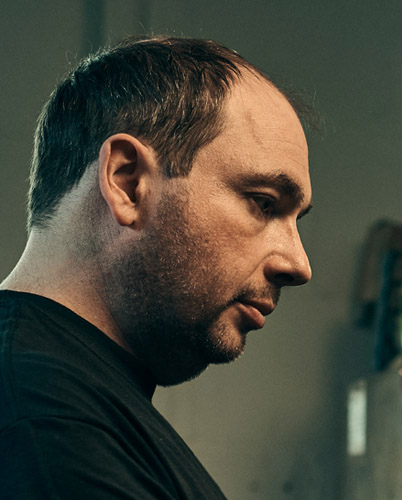 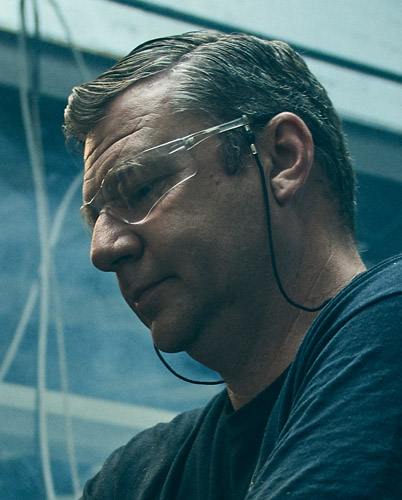 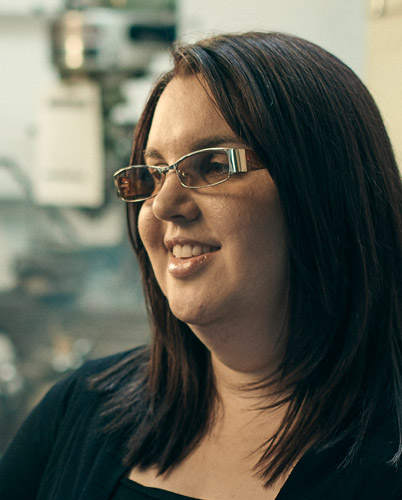 When Henry Hamber and Len Whiskin started business in the early 1960’s, Great Britain still had a reputation for manufacturing the finest engineering products in the world, and this was the inspiration of the ambitious engineering double act, when they formed their company ‘Hamber & Whiskin Engineering’.

The tough economic times of the 1970’s and 1980’s, took a huge toll on Britain’s reputation for engineering excellence however, and, as a result of ongoing economic crisis and recession, it became common for engineering companies to squeeze their production costs, by sending their manufacturing overseas (to factories in countries with minimal labour rates), or by reducing the quality of the raw materials that they used, so that they were ‘just about good enough for the job’, rather than far surpassing the basic technical requirements.

Henry and Len refused to bow to these cost pressures however, didn’t join the ‘race to the bottom’, and throughout their careers stuck to their admirable principles, manufacturing and assembling their fireproof underfloor safes by hand, in the UK, and using the finest possible materials they could find.

As a result of this commitment to quality, Hamber Safes were revered by their customers and became known by many in the trade as ‘the Rolls Royce of underfloor safes’.

Henry and Len are now retired, and the company is under new ownership, but the philosophy of Hamber Safes is unchanged:
Our aim is to make the finest fireproof underfloor safes available, in the UK, by-hand, and backed by a team of knowledgeable engineering and support staff, working in our UK headquarters.

In addition to this commitment to being the best in the business, the ‘family’ essence of our company remains central to our values, and Tim Whiskin, the son of Len, has now taken over the role of the company’s senior engineer, with his wife Ruth the company office administrator, both providing that invaluable link to our heritage.

The company is now headed up however by Managing Director Victor Martin, aided by his technical services manager father, Victor ‘senior’, both of whom have a lifetime of experience of successfully running engineering businesses that have a reputation for uncompromising quality.

The team is completed by the inclusion of engineer Andy Doran, and the occasional, but growing involvement of various other members of the wider Martin, Whiskin and Doran families.

We are of course aware that there are alternative safes available, and that in some cases, these may be less costly than our own products, because they are made in the Far East for example, on automated production lines, and from lower grade raw materials.

We are undaunted by this however, as we understand that achieving the cheapest possible bottom line cost, is not usually the priority of a customer who is looking for a safe, for the secure, concealed storage of their most valuable and precious things. Instead, the first question they usually ask is “how good is it?”, rather than “how much is it?”.

Engineered to withstand the most severe criminal attack, virtually indestructible when installed correctly beneath reinforced concrete, and impossible to carry away, Hamber underfloor safes still represent the ultimate protection for your most precious possessions.

This was, remains, and will always be, our commitment.

Hamber underfloor safes are made to give excellent resistance to attack. The exclusive designs are easy to operate. The safes are reliable, well made, and are good examples of the best of British engineering.

When I first saw a Hamber Safe, it was obvious to me that it was something a bit special. The quality of engineering stood out a mile

Hamber Safes are rightly called the Rolls Royce of underfloor safes. A Hamber safe is itself an investment

Dick Aardenburg
TMA Kluizen
Copyright © Hamber Safes 2022
Website by Phelan Barker
Manage Cookie Consent
To provide the best experiences, we use technologies like cookies to store and/or access device information. Consenting to these technologies will allow us to process data such as browsing behaviour or unique IDs on this site. Not consenting or withdrawing consent, may adversely affect certain features and functions.
Manage options Manage services Manage vendors Read more about these purposes
View preferences
{title} {title} {title}