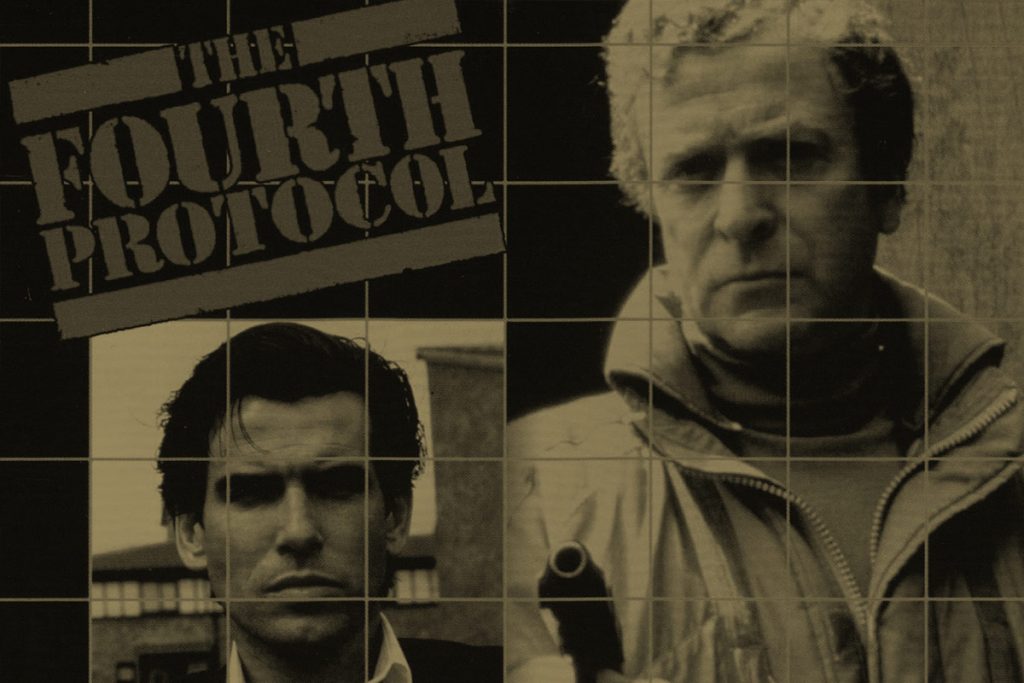 Hamber Safes In “The Fouth Protocol”

A Hamber Safe had the honour of being featured in the best selling Frederick Forsyth novel ‘The Fourth Protocol’ in 1984 (that also became a blockbuster film starring Michael Caine and Pierce Brosnan).

In the novel the safe was broken into by a professional safecracker, using explosives: “Rawlings smiled, The wall safe was a nice little Hamber model D. He knew the door was made of half-inch thick, high-tensile, hardened steel: the hinge was a vertical rod of hardened steel, going into the frame upwards and downwards from the door itself… Quickly and expertly, Rawlings prepared the length (of plastic explosive) he needed, and applied it to the outside of the Hamber’s door, from top to bottom, just one side of the combination dial… The door of the safe looked as if it had been cleft from top to bottom by a blunt axe, wielded by a giant”. The Fourth Protocol, P25 to P27.

On the face of it, you would think that Henry Hamber would have been extremely happy to have received this fantastic free international publicity for the company’s products.

He was however quoted in the press at the time as saying: “Although we are of course happy to receive this fantastic publicity, there are no recorded instances of a Hamber safe ever being successfully attacked, even using explosives!

What if I move?
Copyright © Hamber Safes 2021
Website by Phelan Barker
This site uses cookies. By continuing to browse this site you are agreeing to our use of cookies.OkCookie Policy